Why can't felons vote? The question is long overdue 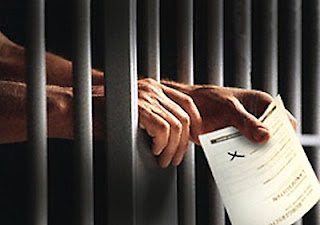